Academics from across Oxford University have been honoured for their services in the 2022 Queen’s Birthday Honours List, published as Her Majesty celebrates her Platinum Jubilee. The Vice-Chancellor, Professor Louise Richardson, is appointed a Dame Commander of the Most Excellent Order of the British Empire (DBE) in recognition of her service to Higher Education.

The citation for Professor Richardson’s Damehood highlights her key roles in attracting more undergraduates from non-traditional or deprived backgrounds to Oxford, and in securing the deal with AstraZeneca for the production and roll-out of the COVID-19 vaccine developed at Oxford.

Professor Richardson said: ‘I’m deeply flattered for this honour which I am delighted to accept on behalf of the extraordinary colleagues with whom I’ve had the great good fortune to work. It is wonderful to see Higher Education, the essential engine of so many aspects of our economy and society recognised in this way.’ 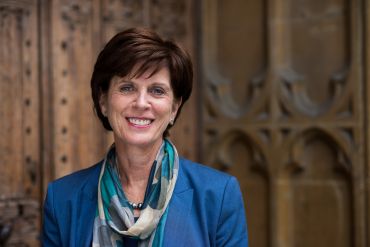 The first woman Vice-Chancellor of Oxford University, Professor Richardson launched a new access initiative with the target that at least 25% of UK undergraduates admitted in 2023 should come from non-traditional or deprived backgrounds. Her citation points out that by 2020, 16% of British undergraduates admitted were from socio-economically disadvantaged areas, having risen from 8.2% in 2016. British undergraduates identifying as Black and Minority Ethnic rose from 15.8% to 23.6% over the same period.

Professor Richardson was also instrumental in securing the agreement with AstraZeneca to produce and market the Covid-19 vaccine developed at the University. Her involvement in the negotiations enabled the timely roll-out of the UK’s vaccine programme in response to the pandemic. Prior to her appointment at Oxford, as the first woman Principal and Vice-Chancellor of St Andrews University, she led it to its highest global and national rankings and significantly increased its recruitment of students from non-traditional backgrounds.

Professor Fiona Powrie FRS, Professor of Musculoskeletal Sciences and Director of the Kennedy Institute of Rheumatology, is appointed Dame Commander of the Most Excellent Order of the British Empire (DBE), for services to Medical Science. 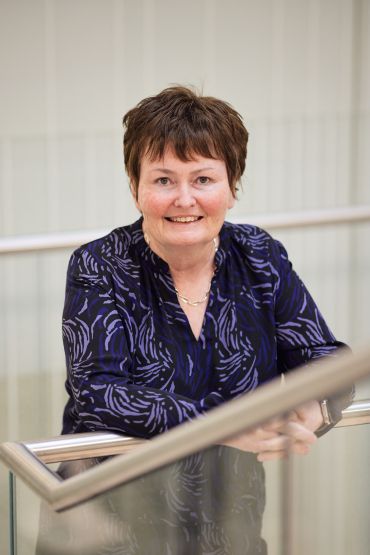 Professor Powrie has made major contributions to our understanding of the immune system. Her early work provided very important support for the existence of regulatory T lymphocytes, adding very strong data so that it is now universally accepted. Turning her attention to the gut she has been a leader in working out how the bacterial content interacts with the immune system. Her scientific contribution is unique and has been transformational to our understanding of how the gut bacteria and the immune system interact. She has taken this basic research in a translational direction and with her clinical colleagues is actively applying her discoveries to the management of inflammatory bowel disease. Her work has implications for bowel cancer. She has emerged as a very strong scientific leader and inspirational role model for the many young women beginning careers in biomedical science. She was appointed a Governor of the Wellcome Trust in 2018 becoming Deputy Chair in 2022.

Professor Powrie said: ‘This was an absolute surprise. So delighted and thrilled that our work to understand the regulation of the immune response in the gut has been recognised with this honour. I have been privileged to work with so many outstanding early career researchers from all over the world who worked with passion and dedication to address this challenge. This would not have been possible without the support of the University of Oxford and my colleagues in the Kennedy Institute. It is always a challenge to get the life work balance right and I am so lucky to have my husband Adrian and daughters Cara and Jessica by my side during this journey.’

Professor Peter Bruce, Wolfson Professor of Materials, is appointed Knight Bachelor (Kt), in recognition of his work to develop a fundamental understanding of the properties of materials and the processes taking place in batteries, and to use this knowledge to improve performance. 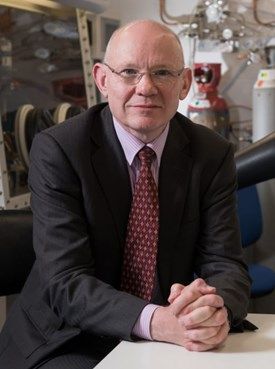 Professor Bruce said: ‘I’m delighted yet also humbled to receive this honour in recognition of my research and leadership nationally and internationally. No one stands alone: I want to acknowledge the excellent students, postdocs and collaborators I have had the privilege to work with over the years. The fundamental science underpinning energy conversion and storage, to which I have dedicated my efforts, has a vital role to play in the energy transition to a low carbon society. I hope along the way I have inspired others to embrace science and its place in society.’

Professor Bruce has carried out pioneering fundamental research into lithium batteries and their materials, work that has led to patents and their commercialisation, and has also nurtured new generations of experts in batteries across academia and industry. He is a founder of the Faraday Institution, the UK's centre of excellence for battery research and has provided leadership in the physical sciences as the Physical Secretary and a Vice-President of the Royal Society. 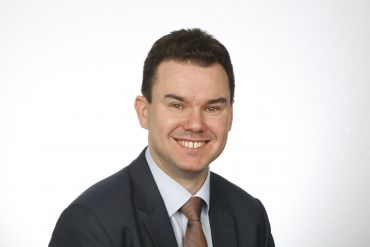 Professor Coussios founded and heads the Biomedical Ultrasonics, Biotherapy and Biopharmaceuticals Laboratory (BUBBL) and serves as the Founding Director of the new Podium Analytics Institute for Youth Sports Medicine and Technology at Oxford. In 2008, working with Professor of Transplantation Peter Friend, he co-founded OrganOx Ltd., and led the engineering development of the world’s first normothermic liver perfusion device for improved organ preservation prior to transplantation, now in clinical adoption in Europe and North America. He subsequently led the engineering development of the first normothermic kidney device capable of 24-hour perfusion, currently in clinical trials in Oxford. In 2014, he was the lead academic founder of OxSonics Ltd., which exploits ultrasound and bubbles to enhance drug delivery to tumours, a technique which has recently entered clinical trials to treat patients with metastatic colorectal cancer. In 2016, Professor Coussios co-founded OrthoSon Ltd., which is developing a new minimally invasive technique to treat lower back pain.

Professor Coussios said: ‘No honour has ever surprised me more. I am extremely grateful to my amazing students and academic colleagues within the University, to my fantastic co-workers within OrganOx, OxSonics and OrthoSon, and to the extraordinary Oxford biomedical innovation ecosystem for enabling the generation and successful translation of new engineering and cross-disciplinary technologies from bench to bedside.’ 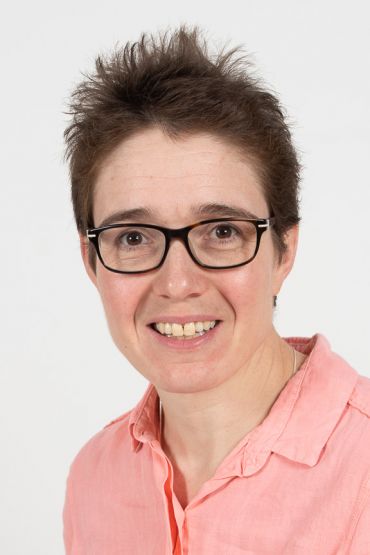 Professor Charlotte Deane of the Department of Statistics is appointed a Member of the Most Excellent Order of the British Empire (MBE) for Services to COVID-19 research.

Professor Deane said: ‘I am absolutely delighted to receive this honour. I was very fortunate to be part of an amazing team across UKRI that worked above and beyond to ensure that the UK’s amazing research community, both academic and industrial, was able to bring its collective power to bear across all of the impacts of the Covid-19 pandemic, from economic and cultural to social and medical.’

Dr Nikita Ved of Oxford’s Department of Physiology, Anatomy and Genetics (DPAG) is appointed a Member of the Most Excellent Order of the British Empire (MBE) for her services during the COVID-19 pandemic. In particular, Dr Ved is recognised for her vaccine outreach work as part of The 1928 Institute, an official Oxford spin out which she co-founded. The 1928 Institute was established in 2020 as a think-tank and continuation of the original India League (est. 1928). The not-for-profit is designed to research and represent British Indians, provide analysis on the emerging events in the Indian Sub-continent and within its diaspora, and be a platform for dialogue for the diaspora with the aim of disrupting ‘echo-chambers’. 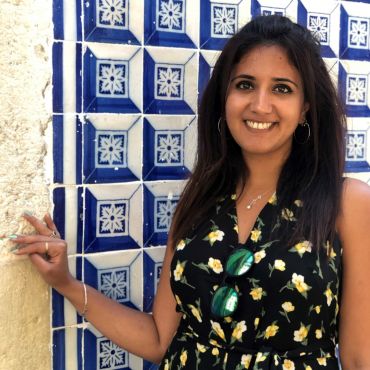 Dr Ved said: ‘I’m thrilled and humbled to receive this significant recognition for my academic and voluntary work. Although myself and others have reservations on the phrase “member of the British Empire”, I am accepting this award in the spirit of being acknowledged, particularly at my age as I feel many young people are overlooked for their hard work.’

Congratulations to all our academics recognised in the Queen's Birthday Honours.